Gentleman with Smoking Jacket and Fez 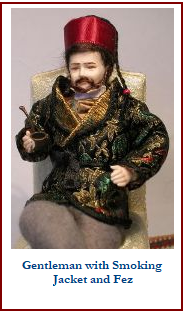 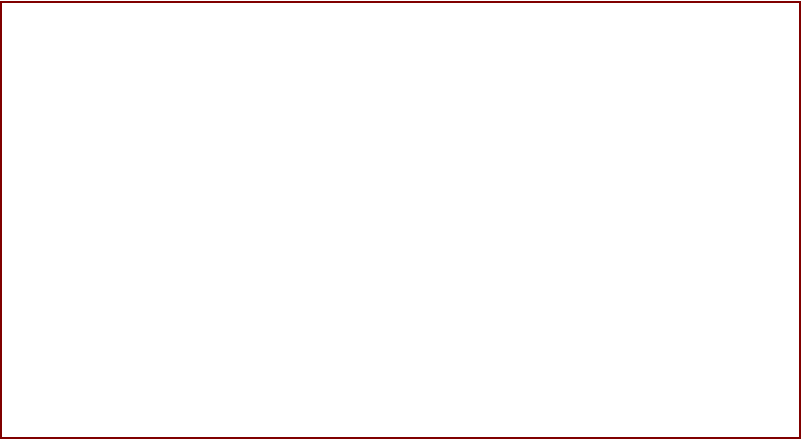 During the period from 1780 to 1840, three types of sideboards developed in North America: The long, or standard sideboards; the shorter New England sideboard and the hunt board. Their designs, for the most part, were based upon three styles: Hepplewhite, Sheraton and American Empire.
The hunt board was used almost exclusively south of the Mason-Dixon Line and was derived from a simple plank, set up outside the trestles, which provided a place to lay out the food to feed hunters as they returned from the hunt. As the Southern homes became larger and more fashionable, the hunt board was built as a piece of permanent furniture and was moved inside. When these pieces were still being used for their purpose, to serve the hungry hunter, they were never found in the dining room, but were usually placed in the back hall, or even in one of the many outbuildings in the plantation. The hunt boards that have survived have finally been a place of prominence in the home, but most are still fulfilling their original rolls as serving places for buffet meals.
The piece in my Dolls House is made from a furniture kit by ' The House of Miniatures'.

On the third floor to the left in the big Town House you find the Library.  Most furniture are made from furniture kits from 'Mini Mundis'.

The White Chairs are made by Maggie Brown and bought in England. The flowers - I have made of paper.

The miniature carpet on the floor is embroidered - and is a pattern found in the book ' More Miniature Oriental Rugs and Carpets' by Meik and Ian McNaughton. My carpet is South Caucasian rug from the late 19th century.

The latest self made additions to the room are the Smoking Jacket and Fez wore by the Master of the House. The jacket is made from Chinese silk. 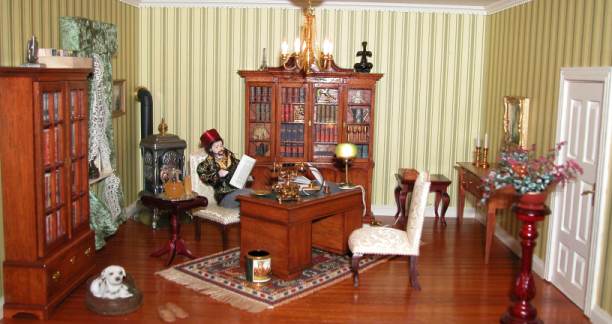